The traditional theory believes that the formation of wrinkles is related to the breakage or loss of collagen elastic fibers. Modern medical research has found that another fundamental cause of wrinkle formation is the change of intercellular substance, that is, the reduction of “hyaluronic acid”, a non-forming component between cells, while cell scaffolds and elastic fibers still exist. The micro facelift is to replenish the lost intangible interstitial components, and then change the metabolic environment of the cells and the balance of water and ions, thereby increasing the viscoelasticity of the skin and achieving the cosmetic effect. Sodium hyaluronate is the main component of synovial fluid in the joint cavity and one of the components of the cartilage matrix. It plays a lubricating effect on the joints and reduces friction between tissues. After injection into the joint cavity, it can significantly improve the inflammatory response of the synovial tissue and enhance The viscosity and lubricating function of joint fluid protects articular cartilage, promotes the healing and regeneration of articular cartilage, relieves pain, and increases joint mobility. It is usually injected into the joint, 25mg once, once a week, for 5 consecutive weeks, strictly aseptic operation is required.

Improve efficacy
HA is the main component of connective tissues such as human intercellular substance, vitreous body, joint synovial fluid, etc. It has the properties of retaining water in the body, maintaining extracellular space, regulating osmotic pressure, lubricating, and promoting cell repair. As a carrier of ophthalmic drugs, it increases the viscosity of the eye drops to extend the retention time of the drug on the ocular surface, improve the bioavailability of the drug, and reduce the irritation of the drug to the eyes.

Adjuvant therapy can be injected directly into the joint cavity as a lubricant for the treatment of arthritis [1]. The moisturizing effect of sodium hyaluronate in the skin tissue is one of its most important physiological functions. Sufficient moisture makes the skin smooth and delicate. HA has the highest moisture absorption under low relative humidity (33%) and the lowest moisture absorption under high relative humidity (75%). It is suitable for the skin’s moisturizing needs for cosmetics in different seasons and different environmental humidity, and it has no greasy feeling and blocking The feeling of pores.

Wrinkle resistance
The moisture level of the skin is closely related to the hyaluronic acid content. With age, the hyaluronic acid content in the skin decreases, which weakens the skin’s water retention function and causes wrinkles. Sodium hyaluronate aqueous solution has strong viscoelasticity and lubricity. When applied to the skin surface, it can form a moisturizing and breathable film to keep the skin moist and shiny. The small molecule hyaluronic acid can penetrate into the dermis to promote blood microcirculation, which is conducive to the absorption of nutrients by the skin and plays a role in beauty and anti-wrinkle health.

Film formation and lubricity belong to high molecular polymers. The lubricity is obvious when applied, and the hand feels good. The macromolecules form a breathable film on the skin surface to make the skin smooth and moist and block the intrusion of foreign bacteria and dust. Small molecules are transparent. Sodium can penetrate into the dermis to slightly expand capillaries, increase blood circulation, improve intermediate metabolism, promote skin nutrient absorption, and achieve the effect of lubrication and plumping.

Sun protection and skin damage repairing effect on the skin surface can eliminate the active oxygen free radicals produced by ultraviolet rays in the sun, protect the skin from ultraviolet rays, and promote skin regeneration at the injured area by promoting the proliferation and differentiation of epidermal cells.

Moisturizing effect
Experiments show that compared with these humectants, sodium hyaluronate has the highest moisture absorption under low relative humidity (33%), and the lowest moisture absorption under high relative humidity (75%). This unique property is adapting to the skin’s requirements for the moisturizing effect of cosmetics in different seasons and different environmental humidity, such as dry winter and humid summer. The moisture retention of sodium hyaluronate is related to its quality. The higher the quality, the better the moisture retention. Sodium hyaluronate is rarely used alone as a humectant and is often used in conjunction with other humectants.

Repair and prevention of skin damage
Skin burns or sunburns caused by sun exposure, such as skin redness, blackening, peeling, etc., are mainly caused by ultraviolet rays in the sun. Sodium hyaluronate can promote the regeneration of the skin of the injured area by promoting the proliferation and differentiation of epidermal cells and scavenging oxygen free radicals. It can also be used in advance to prevent it. Its mechanism of action is different from the commonly used ultraviolet absorbers in sunscreens. Therefore, the mixed-use of ha and ultraviolet absorbers in sunscreen skincare products has a synergistic effect, which can simultaneously reduce the transmission of ultraviolet rays and the effect of a small number of ultraviolet rays. Skin damage is repaired and has a double protective effect [2].

Lubricity and film formation
Sodium hyaluronate is a high molecular polymer with strong lubricity and film-forming properties. Skincare products containing sodium hyaluronate have obvious lubricity and good hand feeling when applied. After being applied to the skin, a film can be formed on the surface of the skin to make the skin feel smooth and moist, and protect the skin. Haircare products containing sodium hyaluronate can form a layer of film on the surface of the hair, play the role of moisturizing, lubricating, hair care, and eliminating static electricity, making the hair easy to comb and flow naturally.

Thickening
Sodium hyaluronate has a very high viscosity in an aqueous solution, and it’s 1% aqueous solution is gel-like, and it can be added to cosmetics for thickening and stabilization.

Pharmacological action
Physiologically active substances widely present in animals and humans are distributed in human skin, joint synovial fluid, umbilical cord, aqueous humor, and eye vitreous. The molecular weight is 500,000 ~ 730000 Daltons, and its solution has high viscoelasticity and profiling properties. It is an auxiliary agent for ophthalmic surgery. After the drug solution is injected into the anterior chamber, it can maintain a certain depth of the anterior chamber of the eye, which is convenient for surgical operations and protects corneal endothelial cells. And intraocular tissues, reduce surgical complications, and promote wound healing.

Sodium hyaluronate is the fourth-generation bionic cosmetic additive. It was discovered in 1934 by KARL MEYER from the bovine vitreous. It is a macromolecular polysaccharide extracted from the bovine vitreous. It has the three characteristics of anti-aging and fresh-keeping packaging and the use of biotechnology. Sodium hyaluronate itself is one of the components of human skin. It is the most widely distributed acid mucous in the human body. It exists in the matrix of connective tissue and has a good moisturizing effect. 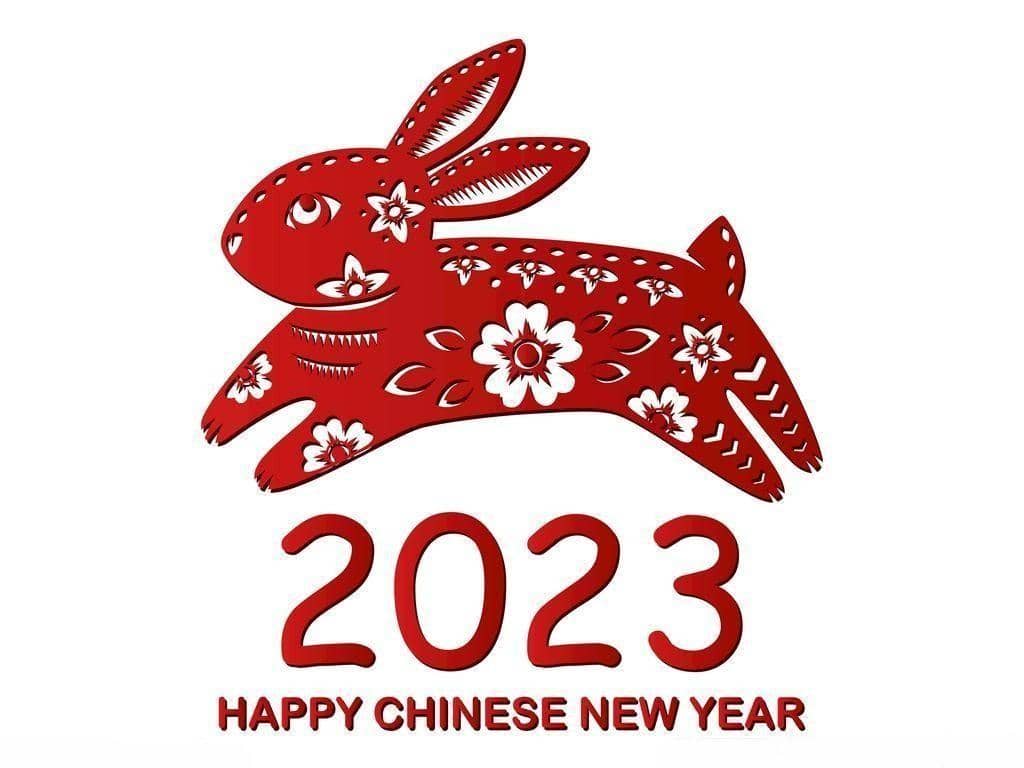 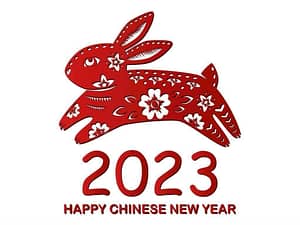