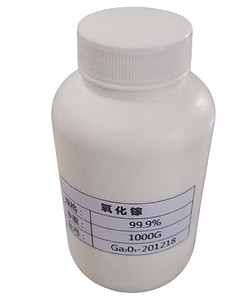 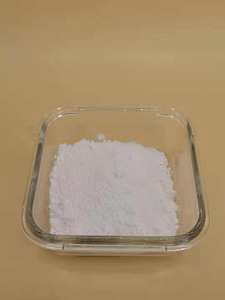 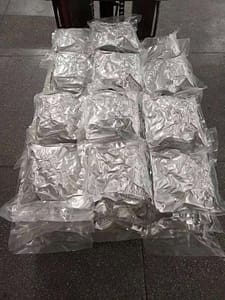 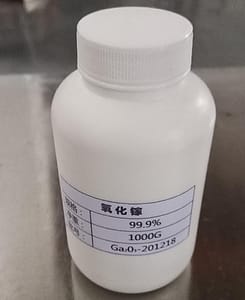 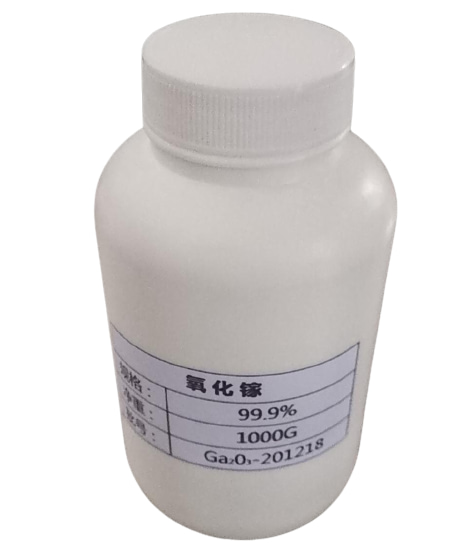 Gallium (III) oxide, is the most stable. Used as an insulating layer for Ga-based semiconductor materials, UV filters, and O2 chemical detectors.

Gallium (III) oxide, namely gallium trioxide, is the most stable among gallium oxides. Heating metal gallium in the air to oxidize it or calcining gallium nitrate, gallium hydroxide and some gallium compounds at 200-250℃ can form Ga2O3. Ga2O3 has five isomers: α, β, γ, δ, ε, the most stable of which is β-isomer, when heated to above 1000 ℃ or hydrothermal conditions (ie wet method) heated above 300 ℃, all other isomers are converted into β- Construct. Various pure isomers can be prepared by different methods. 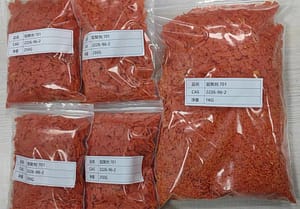 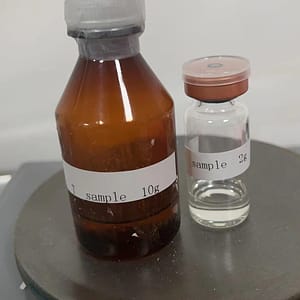 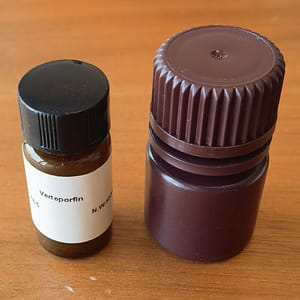 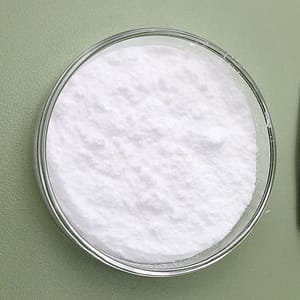